Synopsis
You might think you know Brad’s story, but think again. There’s so much more to his story than what Valerie told. See Brad before Valerie came into his life and, when he was playing back burner to Ethan, see what Brad was up to when no one else in the band was looking.
Valerie might have thought she and Brad were inevitable and maybe, in the back of his mind, Brad might have felt that way too, but he didn’t just sit around waiting for her. See the secret side of Brad that you had no idea existed. What kept the driving force behind Fully Automatic focused even while his heart was breaking?

Excerpt
When Brad caught Nick outside the apartment after work, he asked him to take a walk. “How you feeling?”
“What do you mean?”
“Well, the past few weeks have been pretty emotional. You holding up okay, man?”
“Yeah.” Nick shrugged. He was quiet for a little bit but then said, “Things have been a little weird, though.”
“Yeah.” He cleared his throat. “I was thinking about calling a meeting.”
“You think that would help?”
Brad took a deep breath. “Honestly? I have no fucking idea. But…I hate the idea of waiting for the next time, you know? I’d like a promise from Ethan that we’re done with this phase of our lives.”
“You don’t really think he’d make a promise like that, do you?”
“No. Wishful thinking.”
They walked in silence for a minute and then Nick said, “You know what’s going on with Val and Ethan, right?”
A ringing started in his ears, and he felt dread as a shiver tickled his spine. He knew he wasn’t going to like what Nick had to say, but he needed to know. “What?”
Nick stopped walking and Brad turned to face him. “I’m only telling you this because it’s only fair to you. I’m not sure what all is or was going on between you and Val, but I don’t want—anyway, uh…Ethan proposed to Val.”
It felt like the air had been knocked out of his lungs. When he got his bearings, he sucked in a deep breath of air. Had he heard Nick right? “What?”
“Ethan asked Val to marry him. I, uh…don’t know if it’s totally official yet, but…”
Brad couldn’t hear him after that, and it felt as though the world turned black. He already knew. If Ethan proposed, he knew Val accepted. He felt numb.
Somehow he had the presence of mind to say, “Don’t say anything about me and Val to Ethan. That shit’s over.”
“Yeah. No way. It’s not like she was cheating on him.”
Brad felt like he was going to throw up. He grew quiet, walking back to the apartment with Nick, but his mind was trying to find a way to deal with the worst news it had ever received. 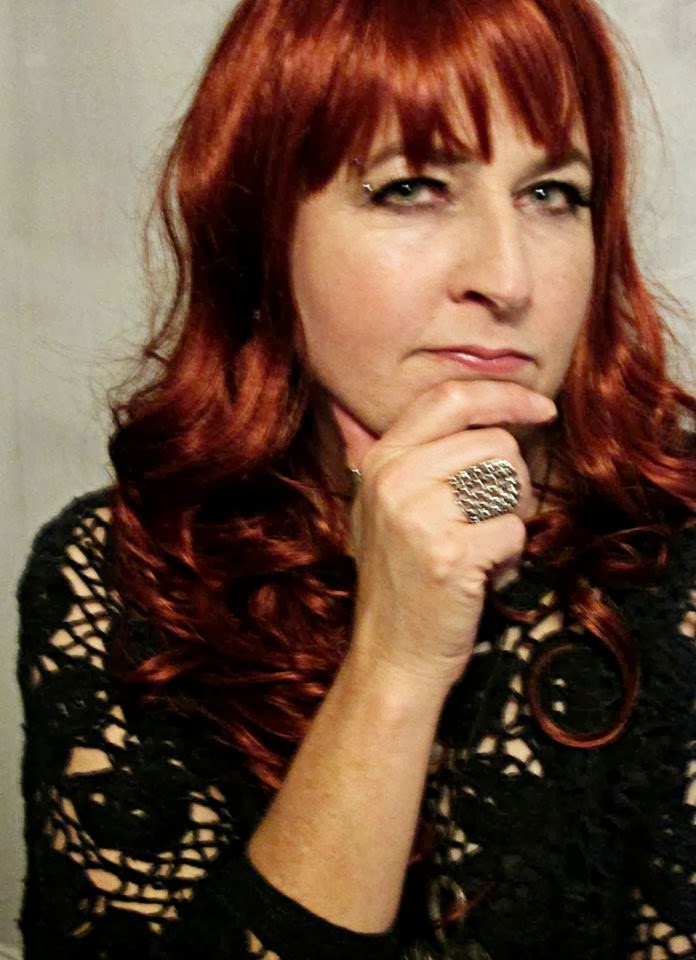 
Jade C. Jamison was born and raised in Colorado, moved from one city/town to the next, and she’s decided she likes it so much she wants to stay…although travel is not out of the question. She lives in a big town in Colorado (not unlike Winchester!) with her husband and four children. She is working on becoming a crazy cat lady. Okay, so maybe not.
Still want more? Jade has a bachelor’s degree in English Literature and Theater, a master’s degree in English, and a master of fine arts in Creative Writing. Obviously, she loves school and the student loan folks love her. She works in human services by day, teaches English and creative writing at night, and—in between playing soccer mom and community leader—writes like a fiend. Someday soon, she’ll narrow it down to just writing, but let’s get all those kids off to college first.