Fall for Me - Ann Lister 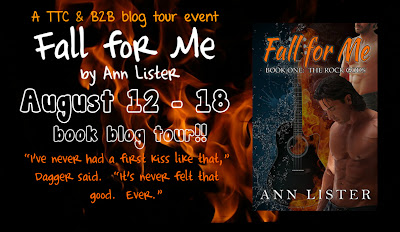 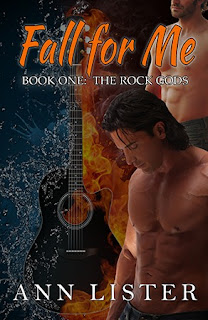 Blurb:
Entertainment journalist, Ryan Pierce, meets the infamous bad-boy rocker, Dagger Drummond, and walks away with a great interview and a scandalous news bit that has the potential to turn the music world on its ear. Exposing the story would boost Ryan's career, but it would also come with the risk of ruining Dagger's privacy – and possibly his Rock God status.

The unlikely friendship that develops between Dagger and Ryan brings Ryan to question more than just his journalistic oath to report the news. It also forces him to take a look at himself and newly discovered feelings – feelings that make Ryan blind to the risk of becoming front page news himself.

Will Ryan find the courage to make a life decision to give himself true happiness with Dagger or take the path that would likely lead to heartbreak and destroy his career forever?

Wow....I love a great rocker story.  This was my first M/M rocker story.  It did not disappoint!!  I was hooked right from the COVER!  It grabs you right from the start.  Dagger is so hot in my mind...he’s the typical rocker, hot, has tattoos, can get any girl, and DOES get any girl.  He meets a journalist that’s supposed to be doing an interview with him....sparks fly for Dagger.  But wait, this guy is straight?!?  They why does he feel this way.  He normally has pretty good “gay-dar”.


Ryan, walks in to do an interview with the rocker, Dagger....OHHH MY...AWKWARD!!  Dagger is someone with him in the shower. oh and that "SOMEONE" happens to be a guy!!  Ryan is somewhat surprised by his reaction!  Why is he feeling these feelings?  He's a straight man...... but WOW!!


Dagger walks out, naked – of course, and is shocked to find a strange man (however handsome) in his tour bus.  He’s not happy about doing another interview BUT he can’t say no to the handsome Ryan!!


The kicker in this story, is that Ryan is straight.  Well he thinks he’s straight.  He’s gotta be straight, right?  He’s had girlfriends.  He’s never thought of a guy “like that”.  Ryan struggles with his feelings and he doesn’t know what to do.  Thank God he has an ex-girlfriend, who still happens to be his best friend.


Well as you can guess, they finally get together....it’s hot!  MIGHTY hot!!  If you like a bad boy rocker with tattoos that falls for another HOTTIE (nice guy) – THIS IS YOUR BOOK!!!  Here are MY versions of Dagger and Ryan 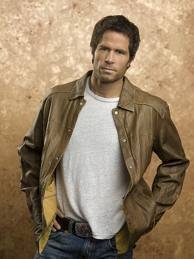 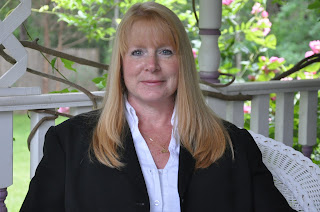 
Dagger followed him inside to the bar and watched Ryan pour another two fingers of whiskey into it.  “You're pissed off because you don't want to feel anything for me, but you do.  You can't find any logic behind that, so you'd rather find a way to dismiss it instead.  It's easier that way, isn't it?  It's easier to walk away from something that's uncomfortable for you to face.  From what you've told me, that is how you've lived your entire life, and it's what you want to do now with me.  Isn't it?  You want to run back to Los Angeles because you can hide there and not have to feel things that are new and scary for you.”


Ryan drained the glass and set it on the bar.  Every word Dagger spoke rang true.  It annoyed the hell out of him that this man had him figured out so clearly and had no problem calling him on it, either.  He wanted to yell; punch something, anything to make what he was feeling go away, because in the end what he feared most was being hurt by Dagger.


Ryan rubbed at his face.  “You're right,” he said.  “You're absolutely right.  That's exactly what I'm doing, so why waste your time on someone as fucked up as me and afraid to live his life?”


Dagger ran the back of his fingers across Ryan's face.  His eyes were painfully serious; appearing to glisten with emotion; the second time in one night Ryan had seen this in Dagger's expression.


“You're pushing me to reveal too much of myself, Ry,” Dagger said, his voice a soft whisper.  “If I admit exactly what I'm feeling for you, it will only hurt more when you leave.”


Ryan swallowed around the lump forming in his throat.  “What makes you think I'm leaving?”


“Because nice guys like you never go for someone like me – especially straight guys, and you happen to be both.”