Twinsie Brenda here!!
I met the new and wonderful author Andrea Smith after I read Maybe Baby back in December.  Who here has read the Baby Series by Andrea Smith?  It was a wonderful story!  I loved it.  Andrea received a lot of shall we say "feedback" from the book.  Some great (like me, others loved and story and saw the deep story within).  Others had some suggestions and opinions on the story.  Therefore, many people did not go on to finish the series.

Well Andrea read every comment, review, message, and email concerning the Baby series.  Then she decided to listen to the readers and do something about it.  Andrea contacted me to help her get the message out to readers.  Here's her message:

Just so you know, I have been listening!  I really do appreciate feedback from readers - I really do! Of course, it is much easier to read the positive feedback than the negative feedback.


In reading all of the comments, reviews and feedback, there were a few 'common' threads of negativity with my first book, "Maybe Baby."


Here is what I gleaned:

So, having said the above, what is next?

In mid-September 2013, a new (and hopefully FINAL) edition of "Maybe Baby" will be launched!  It will be a trimmed-down, corrected verbiage and wardrobe, as well as "uterus-free" edition!

For the readers who basically liked the plot-line but were turned off by any of the above will receive a complimentary copy upon request!

I will be reaching out to some of the GR readers who left comments to see if they would be interested in an ARC in exchange for an honest review of the new edition!


For your chance to receive an ARC of the New Maybe Baby, please complete the form.  Responses will be reviewed and a select submissions will be sent the ARC on September 1, 2013.  In return, you will be asked to write a review and post to Good Reads and Amazon/Barnes & Noble.
Form:   https://docs.google.com/forms/d/1KElX0Gk3XfeUJ0bs8vjqdzf2hoafrANH2x8nMtaaCO4/viewform

NOW FOR THE EXCITING PART!!!  The Baby Series has all new hot and sexy covers!!  Check them out!! 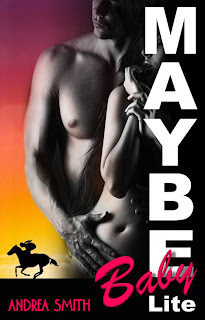 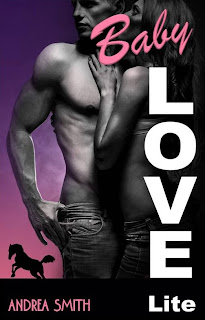 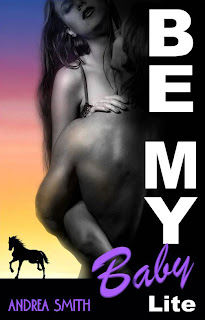 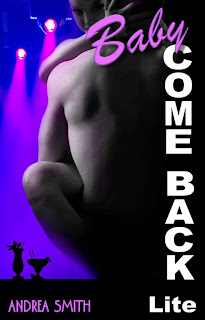 and for those you haven't read the Baby series......WHAT ARE YOU WAITING FOR? GO READ THIS STORY!  You will be so in lust with Trey Sinclair and then his hot brother Tristan Sinclair!  This series has great drama/mystery along with some hot sexy steamy love!!
About the Author: 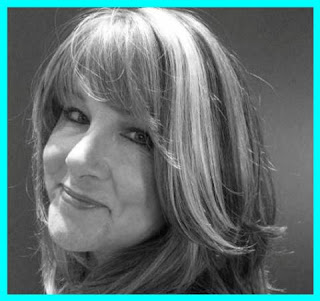 
I was born and raised in southern Ohio, and with the exception of a brief stint in Dallas, TX, have been an Ohioan most of my life. My dream has always been to write a novel, and back in the early eighties I tried to do just that, having been influenced by authors such as Kathleen Woodiwiss, Johanna Lindsey, Rosemary Rogers and Laurie McBain. I remember writing to all of them through their listed publishers, and the only response I received was from Johanna Lindsey (who lived in Hawaii at the time.
Ms. Lindsey advised me to continue with my dream; and to submit to various publishers again and again. Of course, at that time, publishing e-books yourself was not on the horizon; there were vanity publishing houses of course, but she advised me to avoid those.
So my dream was put on the back-burner for more than 25 years until June of 2012 when suddenly I no longer had a reason not to write a novel. My sons were grown; I found myself without a career (blessedly) and the creative juices flowed once again.
I finished my first novel, "Maybe Baby" in September of 2012; the next two books in the "Baby Series" titled "Baby Love" and "Be My Baby" were published in early 2013. I learned a lot in my first endeavor with self-publishing. I've made so many friends as a result that it is over-whelming.
In the spring of 2013, I had an idea for a different type of Alpha, and wrote Book #1 of the "G-Man" Series, titled "Diamond Girl." This book was well-received, and I followed it with Book #2, "Love Plus One." These are stand-alone books.
I am finally doing what I love and I sincerely appreciate the wonderful readers who provide feedback and take the time to comment. I hope that with each book, my writing has grown and improved as I strive to publish quality fiction.
Thanks!