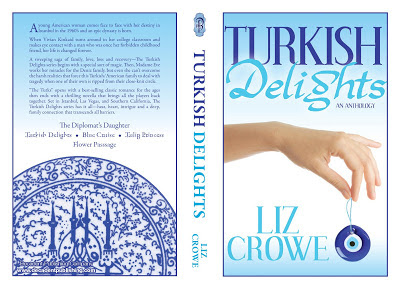 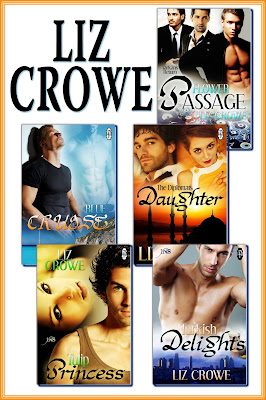 
For the print anthology:


A young American woman comes face to face with her destiny in Istanbul in the 1960's and an epic dynasty is born.


When Vivian Kinkaid turns around in her college classroom and makes eye contact with a man who was once her forbidden childhood friend, her life is changed forever.


A sweeping saga of family, love, loss and recovery—The Turkish Delight series begins with a special sort of magic. Then  Madame Eve works her miracles for the Deniz family, but even she can’t overcome the harsh realities that force this Turkish/American family all to deal with tragedy when one of their own is ripped from their close-knit circle.


“The Turks” opens with best-selling classic romance for the ages.  Then ends with a thrilling novella that brings all the players back together.  Set in Istanbul, Las Vegas, and Southern California, The Turkish Delights series has it all—heat, heart, intrigue and a deep, family connection that transcends all barriers.

Individual Blurbs for the books:


When Vivian Kincaid's eyes meet those of a hunky local at the Turkish university her father forces her to attend, it only takes her a split second to recognize her childhood friend. Levent Deniz was the servant boy who taught her to run the streets of Istanbul years before, giving outlet to her wild streak even as a child.


Now face-to-face once again as adults, the only thing standing between them and happiness is her father. The newly appointed Consul General for the United States has other plans for his only daughter. Ones that do not include a former servant, now successful entrepreneur and businessman. He will do everything in his power to keep them apart.


The Diplomat's Daughter is set in 1960s Istanbul and tells the story of pre-destiny, passion and the rebellious power of true love.


The fifteen year age difference between Elle Kensington, expatriate American executive and Emre Demir, son of Istanbul's most successful businessmen, has not kept them from becoming fast friends as they toured Istanbul together. But the time has come for him to return to the U.S. to finish his master's degree, and she has just been named CEO of the pharmaceutical company that brought her to Turkey in the first place. Elle adores her adopted country, and is alarmed to find herself falling in love with the young man who's been her impromptu guide for the last few months.

She knows they can never be. She will return home to California within a month, leaving behind all she loves about the ancient city. In a rare fit of spontaneity, Elle has contracted with Madame Eve's 1Night Stand dating service, hoping to find a way to forget the dark, handsome young man who has captured her heart. Little does she know what awaits her in the ancient recesses of the Ottoman palace turned luxury hotel under the hands of her one-night stand masseur.


Caleb and Tarkan were an odd couple—men from two different cultures—so in love, they were determined to overcome any obstacles. But fate had different plans for Tarkan. Shattered and unable to function a full two years after tragedy strikes, Caleb faces the hollow shell that is his life.


When Caleb caves in to his friend Elle's insistence that he return to Turkey and exorcise some of the demons that haunt him, he reluctantly climbs on board a private yacht for a special 1Night Stand Blue Cruise. There he comes face to face with the man who remembers him well…and helps him heal.


Lale Deniz was always prone to wildness. But when her family is ripped apart at the seams, she becomes more reckless than ever. Desperate to stop her self-destructive slide, her parents step in and send her to America to live with her brother, Emre. Just the chance, she thinks, to escape the tragedy suffusing her Istanbul home.


Andreas Michos, Greek former NFL star, the recently divorced athletic director at UNLV, floats through life seeking fulfillment. He has reason to doubt his own abilities as a natural Dom and has given up finding his perfect mate. Until he agrees to a 1Night Stand.


Set against a backdrop of ancient cultural clashes and Mediterranean family dynamics, Lale and Andreas meet in Las Vegas at the Castillo resort for their date. But it seems Madame Eve and destiny will both fail this time, unless Lale and Andreas are willing to relinquish enough control to discover what happiness can be found inside the soul of the other. Will stubbornness keep them from connecting, or can they let go long enough to heal?


What would you do if the lover, brother, son, and friend you thought you'd lost forever was returned to you?


Brutally battered, emotionally and physically for the past two years, Tarkan Deniz has escaped his captors. When the Deniz family discovers the shocking truth they rally and do everything in their power to bring him back safely. But all have been affected by the tragedy of his loss and must come to terms with the new reality, each in their own way.


When Happily Ever After seems like a nightmare...one man can bring healing to all, but will he ever be the same man again?


Flower Passage is a story of love lost and regained, even if it takes a slightly different form than before. 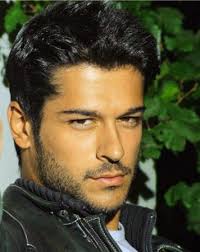 (Twinsie Angie J is currently wiping drool off the keyboard)
Adem Broussard would be played by the lovely Turkish actor Engin Akyurek. 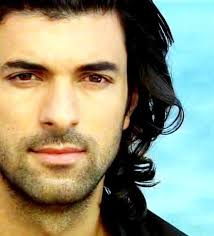 (Twinsie Angie J is currently looking for flights to Turkey to find these hot men!)
Elle Kensington I could see played by Reese Witherspoon.
Lale is definitely going to be best portrayed by Rooney Mara.

Vivian Kinkaid would be played by Shailene Woodley while Levent Deniz, patriarch of all this madness would be portrayed by Haluk Piyes. 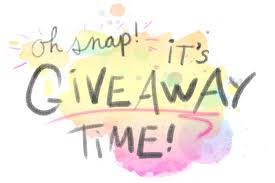 Decadent Publishing is running a contest consisting of 5 questions plus a bonus round.  All 5 question can be found in various posts throughout the tour.  The commenter who gets the most correct AND leaves their email in their comment will win the following:
1 signed print copy of Turkish Delights
$50 Amazon Gift Card
AND if they get the bonus comments right:
A Beer Wench Tshirt from Liz's Brewery

When she isn't sweating inventory and sales figures for the brewery, she can be found writing, editing or sweating promotional efforts for her latest publications.
Her groundbreaking romance subgenre, “Romance for Real Life,” has gained thousands of fans and followers who are interested less in the “HEA” and more in the “WHA” (“What Happens After?”)

Her beer blog a2beerwench.com is nationally recognized for its insider yet outsider views on the craft beer industry. Her books are set in the not-so-common worlds of breweries, on the soccer pitch and in high-powered real estate offices.  Don’t ask her for anything “like” a Budweiser or risk painful injury.

1st link is Kindle
2md link is paperback
Posted by Twinsietalk at 12:30 AM