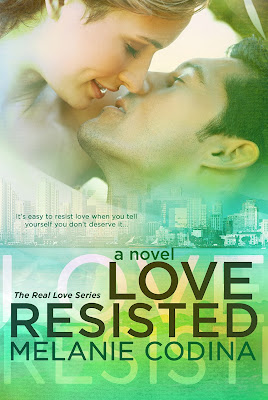 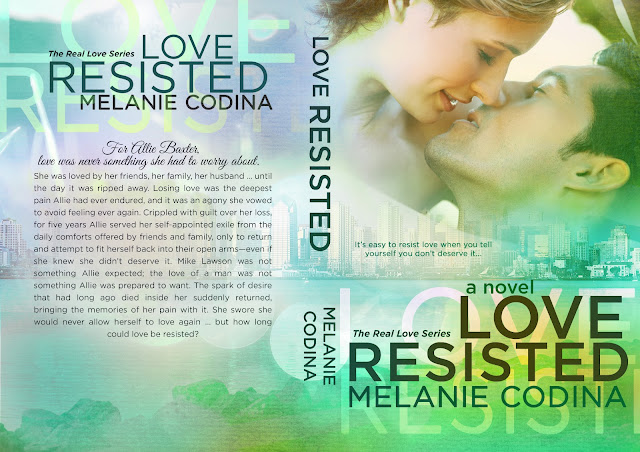 
For Allie Baxter, love was never something she had to worry about. She was loved by her friends, her family, her husband … until the day it was ripped away. Losing love was the deepest pain Allie had ever endured, and it was an agony she vowed to avoid feeling ever again. Crippled with guilt over her loss, for five years Allie served her self-appointed exile from the daily comforts offered by friends and family, only to return and attempt to fit herself back into their open arms—even if she knew she didn’t deserve it. Mike Lawson was not something Allie expected; the love of a man was not something Allie was prepared to want. The spark of desire that had long ago died inside her suddenly returned, bringing the memories of her pain with it. She swore she would never allow herself to love again … but how long could love be resisted?

Melanie is an amazing mother of four, an awesome and tolerant wife to one, and nurse to many. If you don’t believe her, just ask anyone in her family, they know what to say. She is also a devoted chauffeur, the keeper of missing socks, a genius according to a six year old, the coolest soccer uniform coordinator according to a twelve year old, and the best damn ‘mac-n-cheese-with-cut-up-hot-dog maker in the whole world. Well that last title isn’t really official, but it’s still pretty cool to be called it.

When not being ordered around by any of the kids, you can find her with her nose in a book or on the sideline of a soccer game cheering on one team or another. But that’s mostly because she has a thing for the coach. When she is not doing all of the above, you can find her obsessed with a group of fictional characters all vying for a spot on the page of whatever she’s working on. It’s a fun and crazy life to lead, but wouldn’t have it any other way.

Posted by Twinsietalk at 3:24 AM